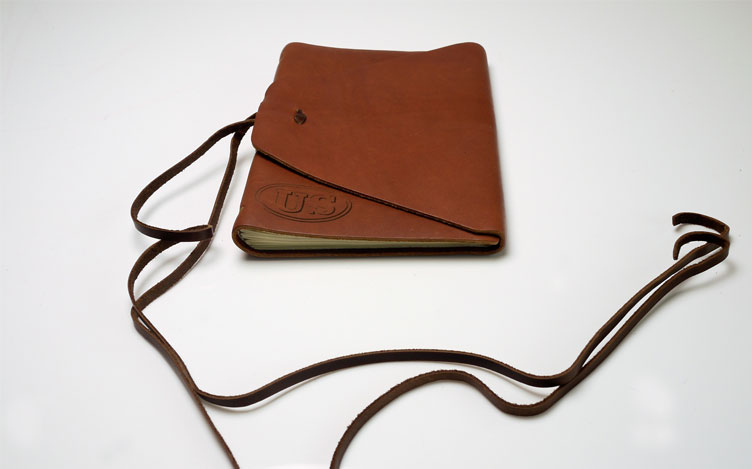 Abraham Lincoln (1809–1865) was the sixteenth president of the United States, serving from March 1861 until April 1865, when he was assassinated by John Wilkes Booth a short time into his second term as president.

Lincoln is perhaps one of the most written-about men in American history, so there’s no shortage of information about him. What I do want to mention is an interesting anecdote about him that I came across while reading How to Win Friends and Influence people by Dale Carnegie.

Carnegie was a Lincoln scholar, having devoted over ten years of his life to studying and writing about Lincoln’s personality and home life and eventually authoring Lincoln the Unknown. This story is one of those that I remember the most from Carnegie’s book, and as someone who tries his best to continually improve the way I interact with people every day, it’s proven to be an invaluable lesson.

Carnegie explains that as a younger man Lincoln spent a considerable amount of his time ridiculing and attacking his opponents in letters to the newspaper in Springfield, Illinois where he was a practicing lawyer. However, on one occasion he went a little too far and a gentleman challenged Lincoln to a duel, a challenge that Lincoln could not decline without losing his honour. The duel eventually did not come to pass as the servants of both men intervened just before it was about to happen, but the incident changed Lincoln’s life forever. He became very conservative and restrained in his criticism, and from then on became quite adept in dealing with people, “with malice toward none, with charity for all.” So much so, in fact, that when he died, his Secretary of War Edwin Stanton famously lamented “There lies the most perfect ruler of men the world has ever seen.”

I don’t have such high aspirations, but I’ve found that treating others with respect, dignity and honesty is an easy way to win people over and earn mutual respect, a lesson which Lincoln learned well.

The Soldiers’ Home in northwest Washington, DC, just three miles away from the White House, was founded in 1851 as a home for retired and disabled veterans of various American Wars. Lincoln’s Cottage, as it is now known, served as a retreat for the President and his family from June to November of 1862, 1863, and 1864, allowing him to get away from the heat of the summer, political pressure and the frenzy of a downtown Washington, DC which was entering a period of rapid development and activity due to the Civil War. During his first summer there, Lincoln wrote a draft of what was to become the Emancipation Proclamation.

The Cottage has become the most significant historic site directly associated with Lincoln’s presidency, aside from the White House. The Soliders’ Home was declared a National Monument by President Clinton in 2000, and, after extensive renovations, was open to the public for the first time in 2008.

Three Miles from Providence: A Tale of Abraham Lincoln and the Soldiers’ Home was written By David Bruce Smith for the National Trust for Historic Preservation to coincide with the completion of the refurbishment of the Cottage.

The book uses a fictitious family to tell the true story of Lincoln’s Cottage over the span of one hundred and thirty seven years, from Lincoln’s first inauguration in 1861 to 2008. Told in the form of a diary, it begins with correspondence from Elliot Q. Burdette, a veteran of the Mexican-American War, as he writes to his son and grandson about his life at the Soldiers’ Home and his new job to protect Lincoln during his presidency.

Most of Three Miles from Providence is taken up by the writings of Elliot Burdette, and fans of Lincoln, the Civil War, and American history during that period are sure to find lots of little interesting bits and anecdotes in this well-researched book that I’m sure I didn’t catch.

The writing in this section, which accurately reflects the time period, and the design of the book itself, combine wonderfully pull you into the lives of the characters and really make you feel like you’re there with them.

The story is continued through seven generations by Elliot’s son, grandson and other descendants, with each section being cleverly set in a different typeface. The early sections are set in a script typeface to mimic the handwriting set into physical journals, and the latter parts in sans-serifs as we move on to email and finally, a sad and surprising text message that brings to close the end of the story.

Throughout the journal we’re also treated to scattered illustrations and very authentic-looking newspaper headlines and telegraph slips that the various authors of the journal have included.

The book itself is designed to resemble the carrying cases that Civil War soldiers used during that time, complete with hand-sewn leather straps wraps that wrap around it. The leather cover is made of top grain cowhide leather and branded with a laser-engraved US Seal.

As I mentioned before, Lincoln is widely written about, and widely read. But David Bruce Smith has nonetheless been able to come up with a unique way of telling us about him, in a way that’s inviting to readers of all ages. If you’re a fan of Lincoln, interested in the Civil War, or curious to learn more about one of the turning points in the history of the United States, Three Miles from Providence is well worth reading.

Pictures of Three Miles from Providence

The following are pictures of Three Miles from Providence from David Bruce Smith Publications. Click on any image to view the full resolution version.