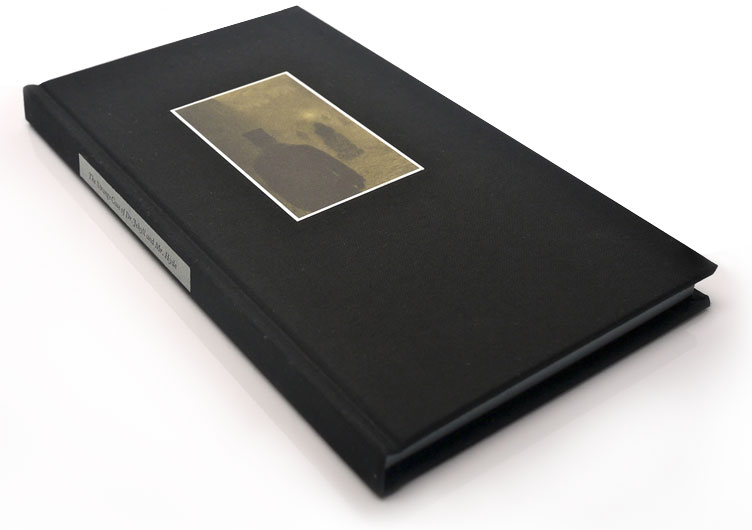 The Strange Case of Dr Jekyll & Mr Hyde needs little introduction. It’s one of Robert Louis Stevenson’s (1850—1894) most popular works, alongside other classics like Treasure Island and Kidnapped. It was first published in 1886, with the original title omitting the definite article, and quickly became one of Stevenson’s best-selling works.

The story of how Stevenson came to write The Strange Case of Dr Jekyll & Mr Hyde is almost as famous as the novella itself: during a cocaine-induced sleep to help Stevenson recover from a haemorrhage, he had a nightmare that included some scenes that would eventually appear in the story. He complained upon being awoken by his wife, saying “Why did you wake me? I was dreaming a fine bogey tale.”

Despite his sickness, he completed the novella within three days, at an average of 10,000 words per day, upon which his wife reviewed it and burned it, calling it a “a quire full of utter nonsense.” It is believed that she did this in an effort to have him rewrite it to bring out more of a theme of allegory; this succeeded as he then spent the next three days writing it again, producing the work which is now so well-known.

This edition was published in 2010 by Hand & Eye Editions, a collaboration between Hand & Eye Letterpress and Webb & Webb Design Limited. There were twenty-five lettered copies that were not for sale, and one hundred and seventy-five numbered copies, with the final twenty-five being published as flat sheets to allow for custom binding.

Interestingly, the first time this book was printed in 2010, a typographic error was found and Hand & Eye decided to redo the text, leading to a considerable delay. But this dedication to quality isn’t surprising, as every aspect of this little book is top-class.

The book measures only 215 x 125mm, with black binding and a smaller version of the Frontispiece illustration inset on the front cover. The endpapers are brick-red in colour reminding me of blood and adding an immediate sense of foreboding.

It’s letterpress printed on Zerkall Ingres 90gsm paper, a mould-made paper produced by a German paper company which is well-known for producing some of the best speciality papers in Europe, on a mill that dates back to the 16th century. The archival-quality paper is made of alpha cellulose, a high-grade wood pulp that is acid-free. It’s slightly grey and blue in colour, with light, thin horizontal lines running across it. It’s thick, though not as thick as the Modigliani paper that’s used in Wind in the Willows that I reviewed before, so it won’t fold or crease easily and you don’t have to worry about making any marks if you’re careful while reading.

Angela Barrett provides the illustrations in this edition. It must have been a daunting task to take on a project as celebrated and popular as this, one that has seen many other illustrators leaving their own marks on this classic. But her unique style that was so well-honed in the many fairy tales that she previously illustrated serves her well here and she’s done a wonderful job with the eight illustrations. The Guardian perfectly describes her illustrations as having “a stillness and a quiet atmospheric intensity” that is “full of detail and symbolism,” which works perfectly well for this novella. As Ian Beck points out in the Afterword, the deceptively simple strategy of leaving empty space within the illustrations creates an air of menace and foreboding. This is certainly one of those occasions where the artist’s style honours the content really well.

In a nod to the quality of the work in this book, Angela was the sole winner of the prestigious Parrot Prize for the most interesting and imaginative illustration in any medium at the Oxford Fine Press Book Fair in 2011.

This little book has quickly become one of my favourite books, a book that I’ll be willing to share with family and close friends (who I’m confident will take ample care with it!) so that they can enjoy the story in this package.

Pictures of The Strange Case of Dr Jekyll & Mr Hyde

The following are pictures of the Hand & Eye Editions edition of The Strange Case of Dr Jekyll & Mr Hyde. You can also read Chris’ take on it over at Books and Vines. 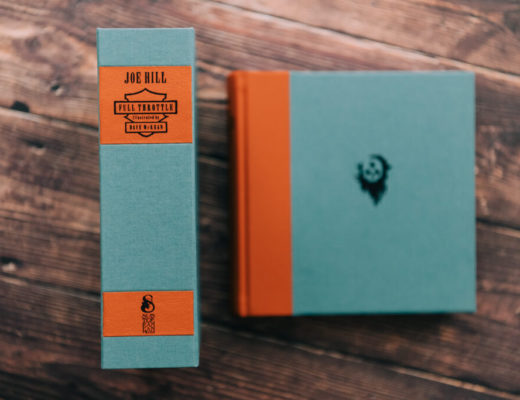